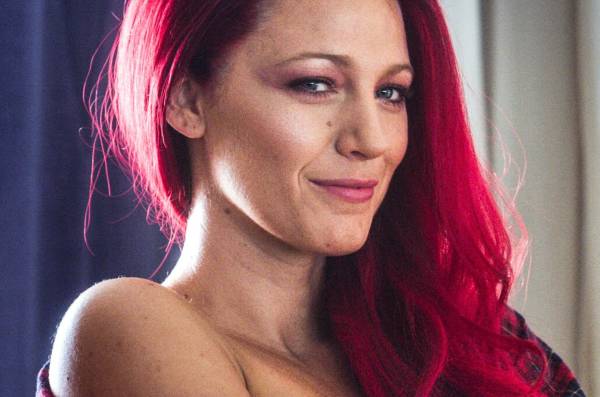 In 2011, the film Bridesmaids was released. The first major success for director Paul Feig, the film was met with praise for both its relatable story, as well as its stellar female cast. After this explosion, Feig would go on to direct three more movies, each starring Bridesmaids alumni, Melissa McCarthy. These three films being, The Heat (2013), Spy (2015) and of course the 2016 reboot of the Ghostbusters franchise. Although I myself was an avid van of the all-female Ghostbusters romp, taking it for what it was and not for what thousands of people wanted it to be. I still have to admit that the film was unable to make back its superhero budget, grossing only $229.1 million at the Box Office. Citing this film was a major bomb in the industry, it seems that Hollywood lost interest in both Feig and McCarthy.

Since Ghostbusters, Feig has not directed a single project, while McCarthy has gone on to star in a plethora of questionable comedies, none of which meet the high standard set by her previous work with Feig. However, it seems that 2018 has once again seen the potential revival of a talented individual’s career. As this year marks Feig’s first directorial project since the financial disaster once known as Ghostbusters. And in this new film, it seems that Feig is trying to distance himself from the shame that film has sadly cast over his directing career. As this film is not a comedy, and nor does it star McCarthy or any other SNL veteran. Instead this new film is a mystery, and it stars America’s musical darling, Anna Kendrick and living Venus, Blake Lively.

Following the tradition of recent domestic thrillers, such as Gone Girl (2014, dir. David Fincher) and The Girl on The Train (2016, dir. Tate Taylor) – Feig’s new movie opens up with a colourful sequence blurring the lines between the household and the macabre. In the montage we see the beautiful contrast between a plate of freshly-baked brownies and a blood stained dagger. It’s a short and punchy opening number that really helps to set the tone of the movie – Bridesmaids this is not.

Kendrick plays Stephanie Smothers, a sometimes too perky single mother who throws herself into baking and vlogging in the hope of hiding her recent emotional loss – this being both her husband and her brother. One day at school her son befriends Nicky, the son of the mysterious and beautiful Emily Nelson. Through their sons’ relationship, the women soon form a strange connection – one that seemingly borders on admiration, attraction and fear. This balance of emotions is played beautifully by Kendrick, who displays a solid and likeable performance. She is quirky and innocent and yet she also has demons lying beneath the surface, ready to claw their way out at any moment. Lively also gives a layered performance as Emily, who in one scene goes from the coolest mom ever to the most dominant force in the room. Like Kendrick’s performance, something lies beneath Lively’s stunning façade, and in this case it is danger.

After a brief moment of bliss, Emily disappears leading to Stephanie adopt the independent detective role, hoping beyond hope that she can re-locate, what is her only friend. And it is in her sleuthing that we see a definitive divide between A Simple Favor and other fair such as Gone Girl. For Stephanie actually relishes her quest for answers, adopting personas and fabricating narratives as to hide her true identity. In fact, the character almost presents herself as a now grown-up Nancy Drew – her love for mystery solving only being rivalled by her love of hobby craft. It’s an interesting twist on the story we’ve seen time and time again and it actually helps to refresh the genre and present the film as something new.

Feig’s direction also helps to present the strange comedic tone of the film. Often relying on highly saturated colour in his previous films (particularly Spy and Ghostbusters), this film also looks too pretty, almost artificial in its depiction of reality. And yet it works for the subject matter. Like Emily, the film presents beauty and glamour, in an attempt to hide the dark honesty that lies beneath it all. Feig has done a good job in separating himself from his previous cinematic fair, although I do question how successful it will be in pushing him back into the limelight.

Overall, A Simple Favor is a competent and interesting divergence for Feig, and I do wonder how this will affect his career in future, but for now it works. Admittedly the film does some time tread into typical Feig territory, especially with some of the more comedic sequences. It doesn’t show the usual flaws of his filmography, such as his inability to cut anything out for the sake of ‘comedy’. Still the film is a quick and enjoyable watch, one heavily lifted by the performances of its talented stars.