Bad Boys for Life New Quotes – ‘I never trusted anybody but you.’ 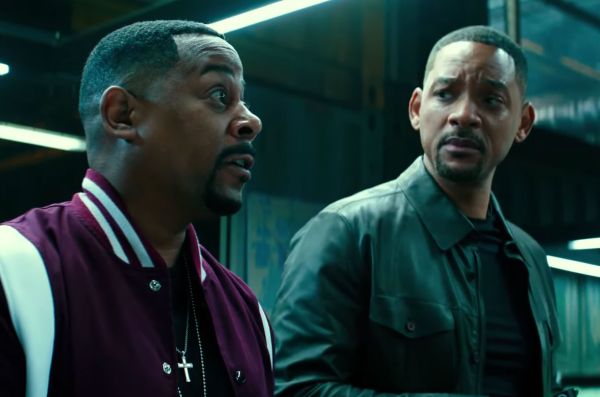 Action comedy sequel directed by Adil El Arbi and Bilall Fallah. The story centers on old-school cops Mike Lowery (Will Smith) and Marcus Burnett (Martin Lawrence), who team up, along with the newly created elite team AMMO of the Miami police department, to take down the vicious leader of a Miami drug cartel, Armando Armas (Jacob Scipio).

Det. Marcus Burnett: Mike we got more time behind us than in front.
Det. Mike Lowrey: Please. I’m going to be running down criminal till I’m a hundred.

Det. Marcus Burnett: It’s time we be good men.
Det. Mike Lowrey: Who the f**k wants to sing that song?

Maya Dunsmore: Who wants to kill you?
Det. Marcus Burnett: I don’t trust a person that don’t want to kill him. Hell, put my name up there.
Det. Mike Lowrey: Thanks a lot. We got it, Marcus. We appreciate it.

Det. Marcus Burnett: [to Mike] But family is the only thing that matters. So I’m not letting you go on this suicide mission alone.

[over the police radio]
Det. Marcus Burnett: We’re driving through a mall!

[holding up his badge as they drive through the mall]
Det. Marcus Burnett: We’re not just bl*ck, we’re cops too! We’ll pull ourselves over later.
[Mike laughs]

[to Mike as they are being shot at and chased]
Det. Marcus Burnett: Where the hell are they getting all these helicopters?!

What do you think of Bad Boys for Life quotes? Let us know what you think in the comments below as we’d love to know.