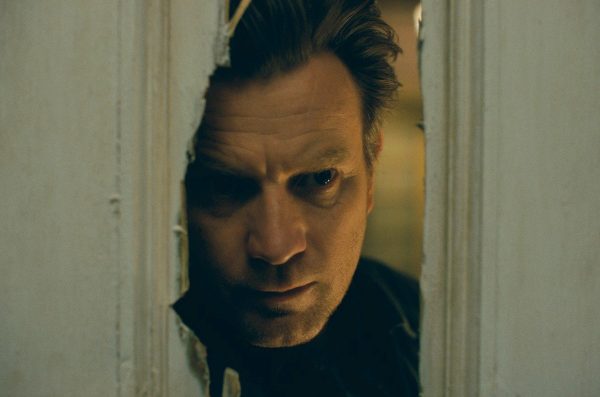 Official Synopsis: “Years following the events of The Shining, a now-adult Dan Torrance meets a young girl with similar powers as he tries to protect her from a cult known as The True Knot who prey on children with powers to remain immortal.”

When I saw The Shining, I was blown away by Kubrick’s master vision and Nicholson’s jaw-dropping performance. The end of The Shining left me unanswered with many questions and I was hoping that Doctor Sleep answer those questions for me. If you want me to review The Shining in detail, do leave your comments below.

I really became a fan of Mike Flanagan when he made the Netflix series, The Haunting of Hill House. So, when he came on-board for this film, I am 100% sure that I would not end up disappointed. This man really has a true vision for horror. For me, he and Ari Aster are the future of horror films.

I knew this film’s running time was 150 minutes and I thought to myself, yes, there are so many unanswered questions from The Shining but is it going to be worth to sit 150 minutes? Well, the answer is both yes and no.

The film takes a very slow start. Unlike Kubrick, Flanagan took his time to evolve each character up to his full potential and then start the real action. The film’s first hour or so is going to be a bit tedious but as you all know…”slow and steady wins the race”. So, bear through that first hour.

In the first hour of the film, what I really loved was the exploration of McGregor’s character, Danny. After what Danny had experienced as a child in the Shining, his actions are to be seen as the adult as to what problems he’s facing and how he wants to tackle them. By the way, you’re going to love Ewan McGregor throughout this film. His performance is mind-blowing.

Rebecca Ferguson, who is the leader of the group called The True Knot, has played a fantastic antagonist. This film provided the antagonist that maybe The Shining was missing. She was so greedy, very loyal to her group and hungry to achieve her goals. Her performance overpowered McGregor’s and she literally stole the show, for me.

The last hour and 15 minutes of the film is the worth every second. Make sure you do not blink your eyes. The twists and turns the film takes is terrific and the places that are visited are worth every penny. I can’t go into the details as it might spoil the film for anyone reading this. I will say this for sure, the film’s ending is emotional, satisfying and justifies everything about The Shining. You will come out of the theaters, with a smile on your face.

The film’s direction is wonderful, the script is well written and the performances are worth giving an applause.

Overall, Doctor Sleep is the best possible sequel of The Shining you can ever hope for.