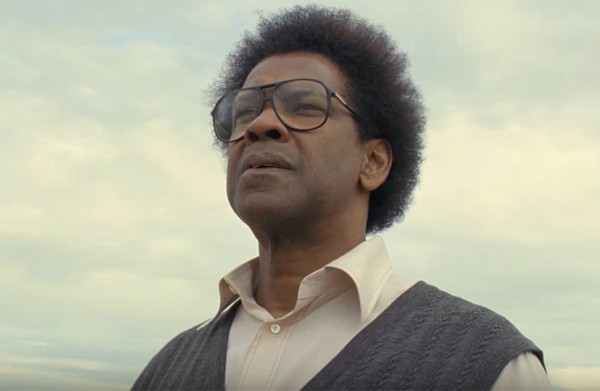 Legal drama directed and written by Dan Gilroy which centers on idealistic, liberal lawyer, Roman J. Israel (Denzel Washington), who has been fighting the good fight while others take the credit. But when his circumstances suddenly change through a tumultuous series of events, Roman lands at a cutthroat firm, working for a ruthless attorney, George Pierce (Colin Farrell), and finds himself in an existential crisis that leads to extreme action.

Roman J. Israel, Esq.: What is tolerance? It is the consequence of humanity. We are all formed of frailty and error. Let us pardon reciprocally each other’s follies. That is the first law of nature.

Lynn Jackson: This law firm has run a deficit for years.
Roman J. Israel: Are you firing me?
[Jackson nods her head]

Maya: [to Roman] You were a cornerstone of activism. You’re inspiring.

Roman J. Israel: I’m tired of doing the impossible for the ungrateful.

George Pierce: [to Roman] You got to make a living.

[calling the police]
Roman J. Israel: The man who did it, I know where he is. I want the reward, cash.

Roman J. Israel: The world is full of wonderful things.

Realtor: Well what do you think?
Roman J. Israel: When can I move in?

Fritz Molinar: [to Roman] I just heard something about you from a solid source.

George Pierce: These are dangerous people. You don’t just walk away from this.
Roman J. Israel: I’m not walking away. I have to finish this.

Maya: [to Roman] Roman, I’m concerned about you.

Roman J. Israel: Each one of us is greater than the worst thing we’ve ever done.

Roman J. Israel, Esq.: The real enemies aren’t on the outside. They’re within.

Roman J. Israel, Esq.: You know, all those years of practicing, scouring law books, achieving technical triumphs through loopholes and ambiguities, none of which were adequate to save me from the reality of my present situation. Then today, in the middle of nowhere, lost, I had a revelation. An insight so sweeping, so clear. It’s me, George. See, I didn’t see it before because I never experienced the other side. I’m the defendant and the plaintiff simultaneously. I file against myself, I represent myself, I convict myself, hereby expanding the full scope of the legal desert, because the judgment’s built in. The only thing left is forgiveness, and I grant that to myself. An act doesn’t make the person guilty unless the mind is guilty as well.

What do you think of Roman J. Israel, Esq. quotes? Let us know in the comments below as we’d love to know. 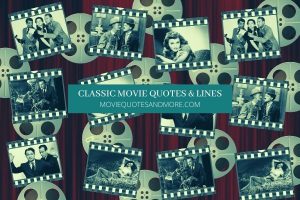