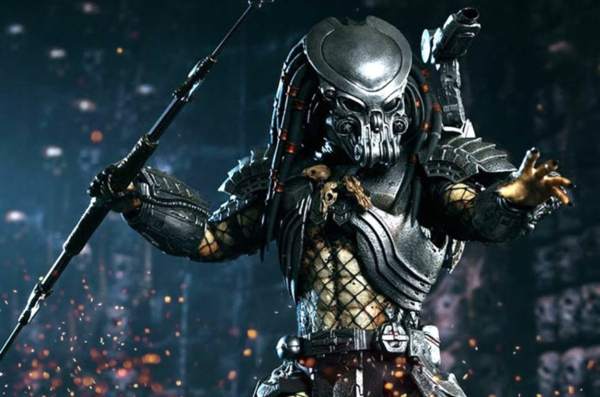 Shane Black’s 2018 The Predator has missed the mark by a long shot! I was absolutely astonished how someone who played a part in the legendary 1987 original could let down the franchise so poorly. The movie is loaded with poorly executed CGI effects from the get go. Add to that the severity of the hideous acting and you have a recipe for a down right poor movie… But wait! How much worse can it get, you ask? Well, imagine having an option to pick from literally thousands of interesting story lines and then for no reason at all you decide to choose the most unrealistic and boring storyline available. Add a pathetic attempt of some poorly pitched humour to it and press play. That’s how this movie will make die hard Predator fans feel the world over as they walk out of cinemas. Let me elaborate a little with some details.

Firstly the whole concept is designed for kids who have missed the cleverly scripted original 1987 Predator. The story line of one alien feuding with another automatically points you into a Star Wars type feel and the excitement and originality of the first predator who was a stealthy low key poaching style big game hunter is lost all too quickly. In fact there are very few scenes which show off the long awaited predator we have all come to know. Only a few short bursts of the famous hunter are shown before it is killed off by a pathetic looking “CGI overkill” giant predator which walks with a gangster’s stance and even spits on the ground like a thug after one of its kills. Whatever scenes remain depicting this cartoon like giant are often blurred and darkened in order to cover up the obviously rushed and budget oriented behemoth. In one scene the smaller normal predator is seen shooting people with a human machine gun, holding it sideways “gangster style” and firing at will, other scenes show it using sign language to communicate with humans whilst another scene depicts predator to human language translations. WTF!

Before I get onto the pathetic acting by all humans in the film I’d like to talk a little about the steroid stricken CGI giant cartoon predator along with the comical predator dogs which look like turtles with dreadlocks. The giant predator looks like your typical poorly executed CGI monster. 10-20 foot tall that bounces around like a rubber ball and seemingly shrinks disproportionately as it increases distance from the camera. There are no sleek movements like the original predator and once again they look like gangsters when they walk. There is even a computer game style take to it when in one of the final scenes the idiotic giant predator tells the people he would be coming for one of them, in a deep echo voice “mortal combat” style saying…. “Time advantage, ten minutes!” Shane Black should be totally ashamed of himself!

As far as the human acting goes all I can say that it is totally pathetic in every way, in fact I’m going to save everyone the trouble of reading such disappointment and just stop right here! No need to say anymore about the actors in this film. As far as Shane Black goes, well I would never watch another Shane black movie again. Ever! The man should be stripped of all privileges regarding film making. I am pretty sure that this movie didn’t just destroy Shane Black but more importantly it has destroyed the entire Predator franchise. After watching this pathetic movie even the most diehard predator fan will struggle to see the creature in the same light again.

My summary of the move… One word: PATHETIC.