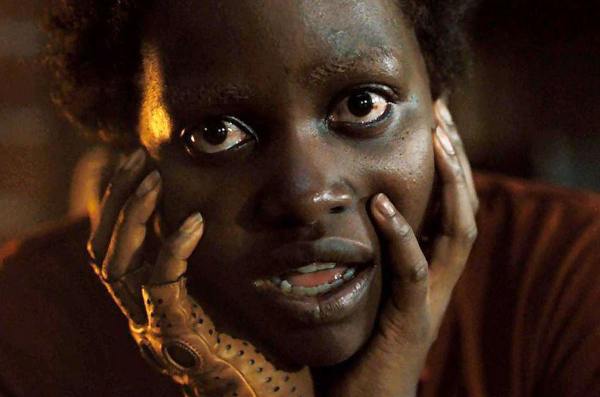 Creativity is one of the most important parameters that are required to produce a film that can be truly classified as original.  Even in the age of big budget Hollywood movies with extensive computer generated imageries and visual extravaganza.  It is difficult to find an original voice that is free from stereotypes or brave enough to tell untold stories, uphold prejudices, and depict atrocities on civilization oppression over weaker people by the entitled and the powerful. The beauty of creative expression in films is the way it is unveiled on the big screen. If the tone is loud then the execution looks like a grotesque melodrama. On the other hand if the tone is too subtle and subversive then it fails to create an impact.

Hence for creative freedom to attain a crescendo a balance of voice, vision and   intellect is required which is truly difficult to find within a single director. I am thereby happy to remain assured that among all new age directors with some degree of creative bravado and originality Jordon Peele the African American is a leading figure.

US as a movie takes us to strange places we fear to embark. It takes us to places where we feel prejudiced and uncomfortable. However where the movie scores ahead of predecessors of this genre is the tendency of the crafty director to take a path where everything is said between the lines. Nothing depicted is told in an over the top fashion yet themes of oppression of the entitled and the poor over the weak and oppressed is so strong that you can feel the intensity with the deep scars, lacerations  and wounds that the dark subterranean world is subjected  to by the privileged section of the society.

The film is not only a combination of great mastery of craft and imagination but the film is set on to its strong footing by great performances from the members of the cast. Not a single footing is caught wrong or a single scene looks unnecessary. However the towering performance of the movie comes from Lupita Nyong o the Academy award winning actor who with the portrayal of a wide range of emotions ranging from fear, desperation, sensitivity to resurrection as a messiah is so razor blade sharp that it gathers the brutal strength to peel out the skin of emotions that we display and make us vulnerable. She is ably supported by Winston Duke as her husband, Shahadi Wright Joseph as her troubled daughter and Evan Alex as his obedient but confused son. All of them add to the gravity and depth that the movie trajectory was expected to take.

US is a great achievement in film making, story -telling editing and music. The use of the edited version of the famous song I Got 5 On It by Luniz adds to the layers depicted in this movie and fits commendably with the pitch of the film.

It is true that Jordan Peele is directing movies with similar motifs like black and white discrimination, oppression of the entitled on the poor and subsequent rise of the subaltern yet it is true that in context of present times these are very important themes to be addressed.