Listen to Your Heart (2010) Movie Review 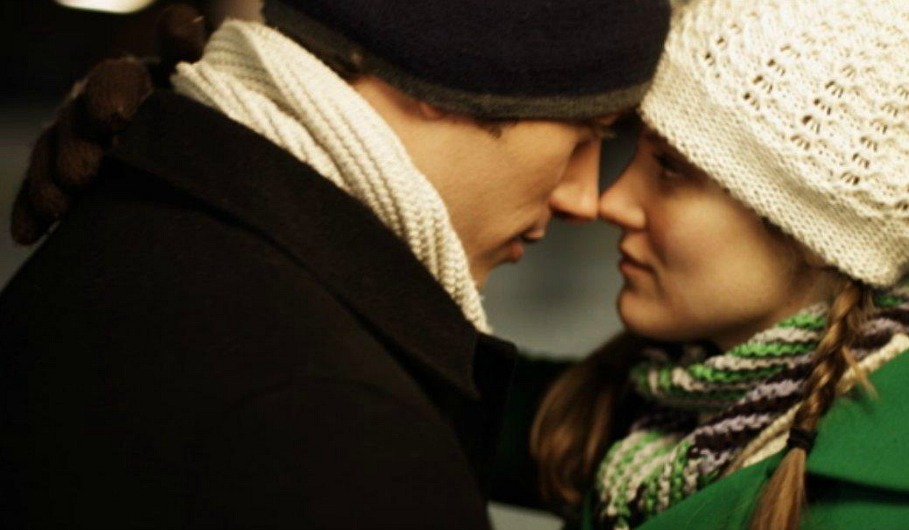 Danny (Kent Moran) is a poor man with a struggling music career who meets Ariana (Alexia Rasmussen), a wealthy deaf girl who is controlled by her mother. The pair fall in love but are torn apart by Ariana’s mother (Cybill Shepherd). When tragedy strikes the two must trust in their love and realize how important it is to “listen to your heart”.

This movie has characters that are easy to relate to. You can’t help but fall in love with Danny. He is sweet, caring, and not bad to look at! Even though he is a poor man, every single day he gives money to street performers and a homeless man. Within minutes he has your sympathy. Ariana is under strict control of her mother. She isn’t allowed to learn sign language or have friends. We can relate to Ariana because she is a dreamer. She dreams of becoming a musician even though she is deaf.

This film has great music that really helps set the scenes; however one main point of the movie is to show the way music can be felt, not just heard. In the scene where Danny shows Ariana the piano at his work, she closes her eyes and puts her hand on the piano as he plays. She feels the music and loves it with her whole heart even though she didn’t hear a sound. I think an important scene dealing with sound is when a college professor asks the question “If a tree falls in the woods and no one is around to hear it, did it make a sound?” Ariana answers with an explanation most would never think of. She says something about if you think of sound as physical then yes it makes a sound, but if you think of sound as emotional, then no it did not. This answer opened my eyes to the world of a deaf person, and how they view sound.

I expected a sappy love story but left with much more. It’s a movie that really makes you stop and think about love and the choices we make in our lives. It makes you look at the choices you are making and think about doing what really makes you happy instead of doing everything you are supposed to do. I really enjoyed this movie, but I’ll warn you, it could have you both laughing and crying.