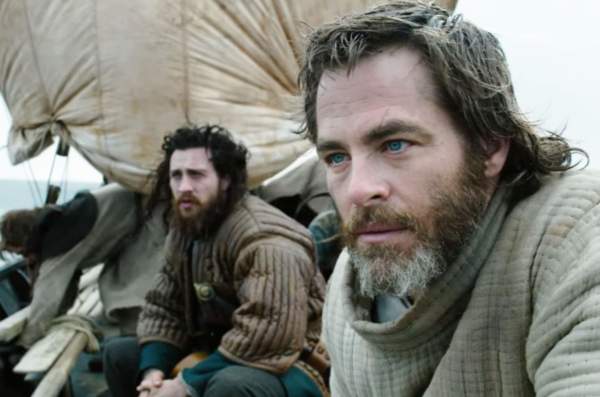 Historical action drama co-written and directed by David Mackenzie. This the untold, true story of King of Scotland, Robert the Bruce (Chris Pine ), who transforms from defeated nobleman to outlaw hero during the oppressive occupation of medieval Scotland by Edward I of England (Stephen Dillane). Despite grave consequences, Robert seizes the Scottish crown and rallies an impassioned group of men to fight back against the mighty army of the tyrannical King and his volatile son, the Prince of Wales (Billy Howle).

Elizabeth Burgh: [to Robert] I’m sorry if I was rude earlier, but I know you have no need for my counsel. It’s true, I have seen very little of the world. However, a young lady of my standing is afforded a great deal of time to read, to form distinct opinions, and to draw her own conclusions about the nature of power. Alright. Power is making decisions. Power is not allowing yourself to be buffeted on the tides of history. Instead, it is choosing a boat, climbing aboard, and hoisting the sail. I choose you. And whatever course you are charting, I choose you. My husband.

Robert Bruce: Wallace was tortured and slaughtered. The people aren’t tired, they are desperate for justice.

King Edward I of England: Robert the Bruce to be declared an outlaw. Any man or woman who would give shelter to him or any of his ranks to be executed without trial.

Robert Bruce: No more taxes for Edward’s pocket. No more good men dying in wars not of their making. We can unite Scotland. We could win her back.

James Douglas: [to Robert] Thinking about revenge? I know the feeling. It tears at the soul. But it can also be a weapon.

Robert Bruce: This is how we do it. We travel in stealth. Strike without warning. Take the land back castle by castle, destroying them as we go.

James Douglas: I serve Robert Bruce, King of Scots! Join us to free our land!

King Edward I of England: It was my hope to grow old and not die on the battlefield. But I see now that the great danger in a death from natural causes is that one may be lying in one’s bedchamber, thinking of all the things that have been left undone.

Robert Bruce: I’m done with running, and I’m sick of hiding. We’ll provoke them until they come after us.

[to his army]
Robert Bruce: Remember this! The men that we fight today have sworn fealty to a godless murderer! Make no mistake, his aim will be to take our England next! I could talk about God, but he has no place where we are going. I could talk about honor, but you are here. You know enough about honor. I know you all as men, but today today, we are beasts. If you fight for God, for honor, for country, for family, for yourselves, I do not care,
so long as you fight!

What do you think of Outlaw King quotes? Let us know what you think in the comments below as we’d love to know. 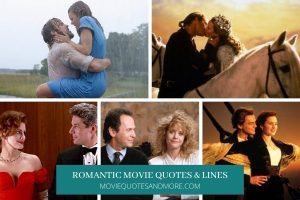